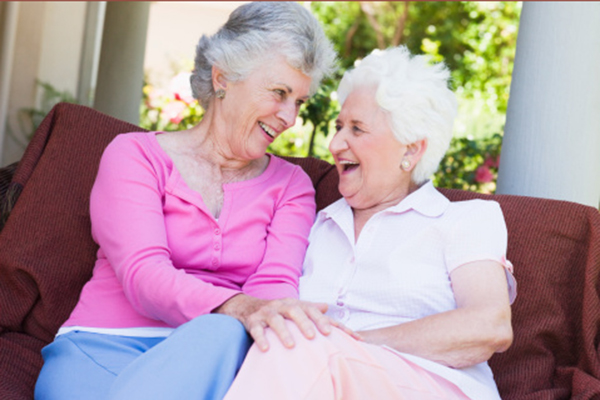 Humor and grief: a letter from me to you

Today, I’d like to make a departure from the tone of our typical blog articles. Instead of writing about grief research or ways to lead a healthier life, I’d like to get a little bit personal.

First, an introduction: I’m Lindsey. I’ve been writing these blog posts for about a year now.

I came into this job several months ago, not from a history interacting with funerals, but from a history interacting with content. Having curated, written, and edited articles for several brands in the past, I was excited for the opportunity and challenge of attempting to connect with an online audience in this topic area that was so foreign to me.

Embarking on this new adventure, I determined that I would be open to trying new things ... things that seemed weird or unnatural, even. That’s what led me, after a couple of months on the job, to try posting humorous content on our Facebook page -- a move I made with some trepidation, considering that our industry is naturally so focused on soothing those who have experienced great loss.

It started back in March of this year with a comical cartoon I stumbled upon online. The illustration is of a group of mourners at a cemetery standing next to a square-shaped casket awaiting interment. The ground beside the casket has been dug up, but not in a square shape. Instead, the hole is circular. One of the mourners is saying, “Well, he never fit in, so this is how he wanted to be remembered.”

I posted the image on Facebook, aware that our audience might not be ready to accept a humorous message from our company. But, as I said earlier, I was determined to at least try.

What I discovered from posting that cartoon and several subsequent funny images -- a man on his deathbed requesting to be buried with an elephant bone to confuse future archaeologists, vegetables crying at an onion’s funeral, what happened when Picasso was a mortician for a day -- was that not only is our audience mostly OK with humor as it relates to death and grief, they actually seem to love it.

Since I began working with Newcomer, my five most successful Facebook posts have been funny ones. The best one so far? A cartoon featuring the regrettable aftermath of a corn cob’s cremation.

Now, I look forward to the day of the week, every week, when my humor posts go live for our audience to see. (That day of the week, by the way, is Thursday … in case you’re interested in following the future of these posts.) I’m excited each time somebody likes or shares one.

I’ve done some thinking about why humor, of all things, would perform well on a funeral home’s social media site. One reason is certainly because of the venue; if the funny videos and images in my news feed are any indication, Facebookers love humor. But I think there may be more to the success of those posts than their natural potential to go “viral.”

In this discussion, one particular story comes to mind: When I was much younger, my good friend’s mother passed away. She’d had a long battle with cancer, and though her death was not a surprise, that loss was huge for many. My friend, who had cared for and comforted his mother throughout the end of her life, was certainly mournful. But shortly after his mother’s passing, he started to crack jokes about it.

My reaction to his attempts at humor after such a huge loss was, at first, discomfort. Wasn’t it disrespectful to laugh? Didn’t laughing somehow diminish the gravity of the situation?

Over time, and having experienced several great losses of my own, I’ve come to understand that what my friend was doing made a lot of sense. It was healthy, even. At times when events in my life have been the most difficult, humor has been an indispensable comfort. Poking fun at myself for the circumstances surrounding a breakup, dissolving into fits of giggles when my stress has overwhelmed me, and even, somehow, finding a way to laugh about the way my grandpa wore his baseball caps while struggling with Alzheimer’s disease … these moments of joy that punctuated such palpable sadness helped me cope. They helped me see that something good could be on the other side of my circumstances.

Which brings me back to today, as I spend a few moments looking at my company’s Facebook data and notice, once again, that our most recent humorous post has far surpassed all other recent posts in popularity. I like to imagine that this one, along with the others, has reached at least one grieving person and allowed her to find a moment of joy. In reality, so much of our lives are outside of our control, but if we can find ways to laugh about what’s hard or what we don’t understand, I think we can probably conquer almost anything.

Thank you for laughing and for allowing me to laugh with you. 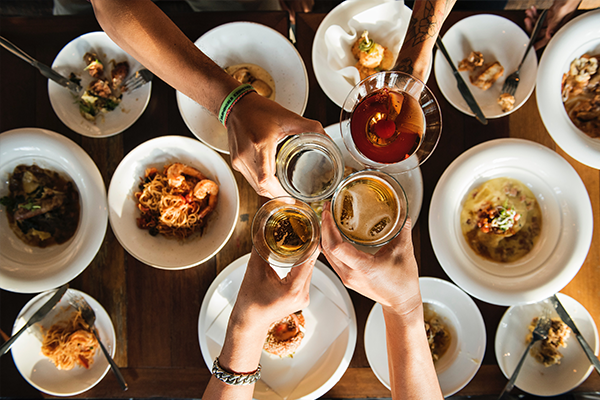 Reconnecting with yourself after grief 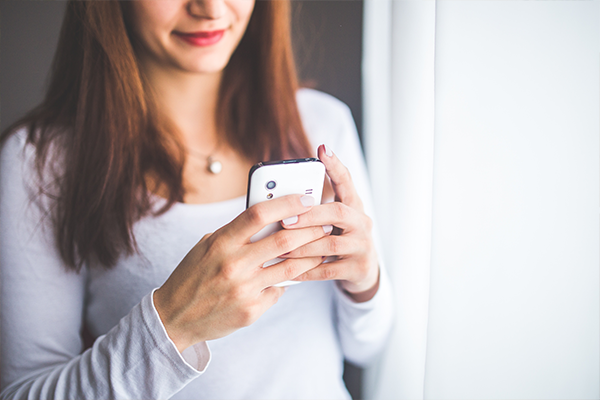 Reaching out to loved ones during grief 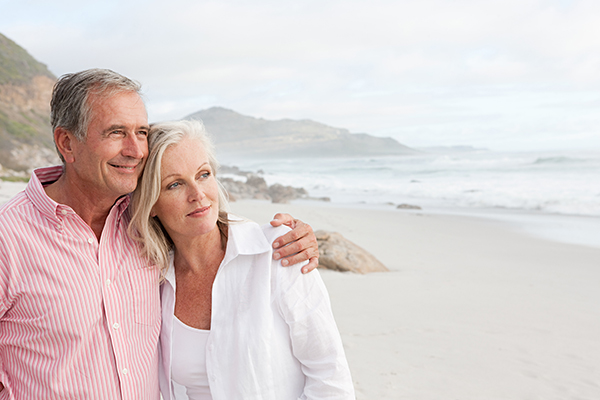 Why vacations can help with grief 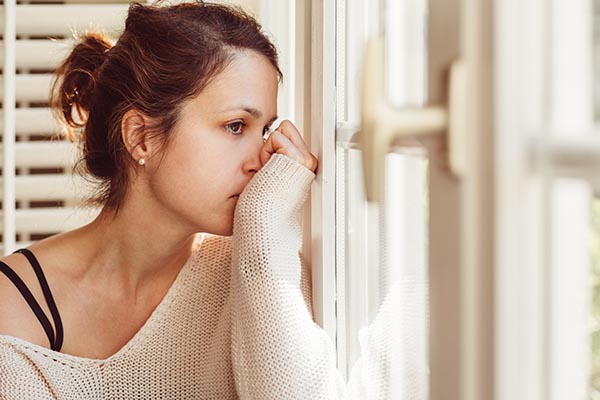 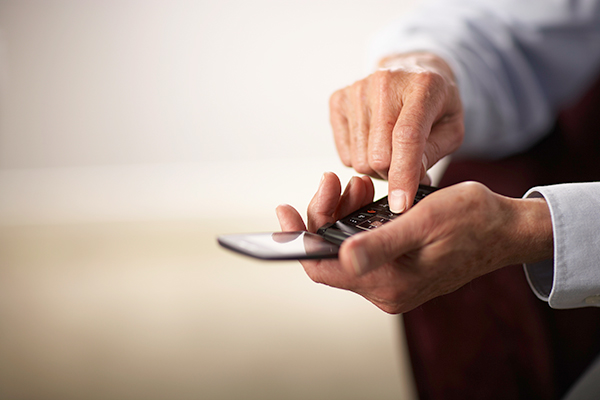 When to seek professional help for grief 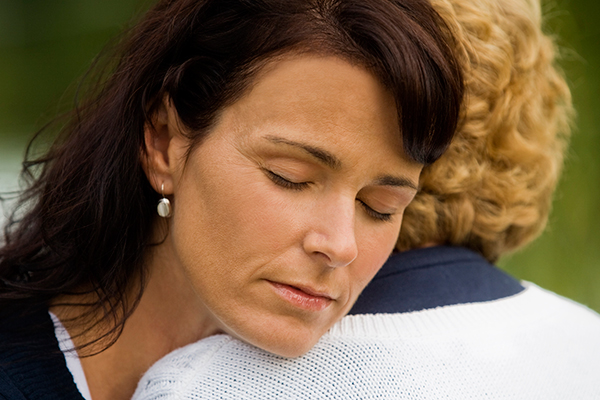 How to help a grieving friend 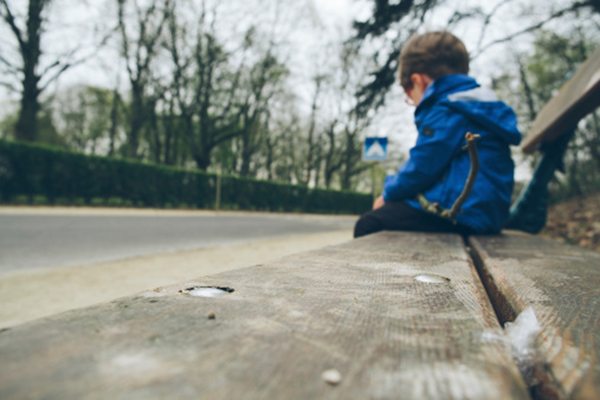 Grief in the classroom and the Coalition to Support Grieving Students 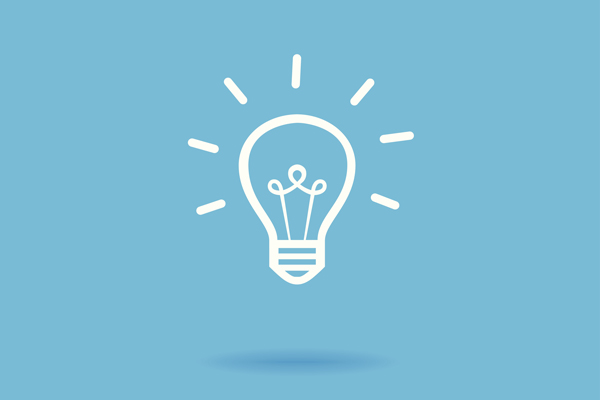 TED Talks about dealing with death and grief

Reconnecting with yourself after grief

Reaching out to loved ones during grief

Why vacations can help with grief

When to seek professional help for grief

How to help a grieving friend

Grief in the classroom and the Coalition to Support Grieving Students

TED Talks about dealing with death and grief